Since last week’s phone dump was so successful (pretty sure only my mom read and she was amused), I thought I would continue.

I hope you are all recovering from your children’s sugar highs they got from their Halloween candy! I may be a horrible mother, but I only allowed my kids one candy each, before they went to bed!

I was a class helper for Hannah’s class yesterday and dressed up as a bank robber.  I pretty much convinced every kindergartner that I had real money in my bag…..I can wish right?  Did I mention I made this costume in 10 minutes…..yeah I am a procrastinator. 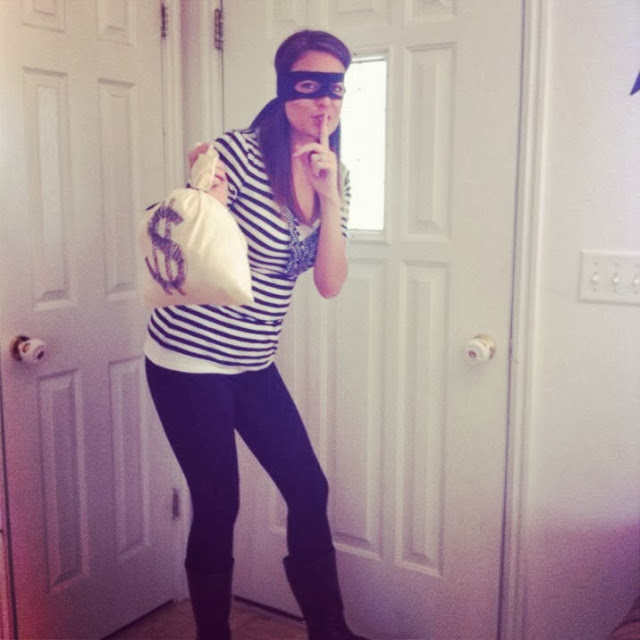 You know that moment when you realize your kid has been way too quiet for way too long?  Well that’s what happened when I thought Charlie was being such a good boy and watching a movie! I was dead wrong.  I go downstairs and he destroyed a half a bag of hamburger buns and scattered bread all over our downstairs.  It was great. 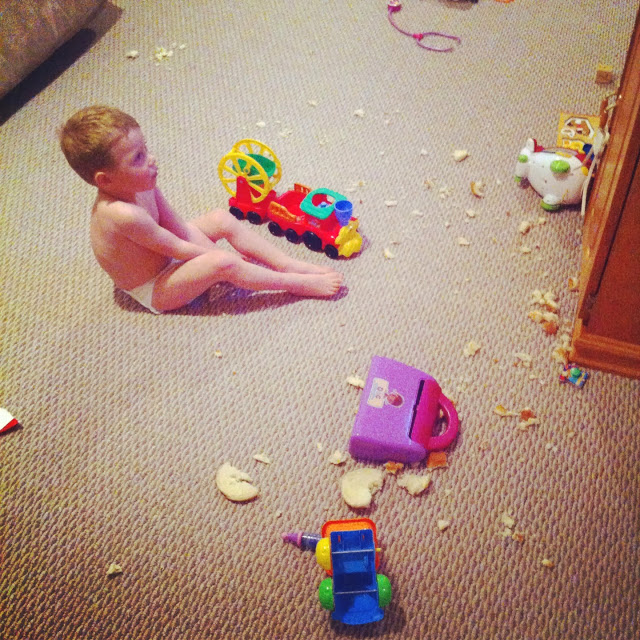 Hannah was Doc Mcstuffins this year and Charlie was Buzz lightyear! Charlie doesn’t look thrilled in this picture, but I promise he was. 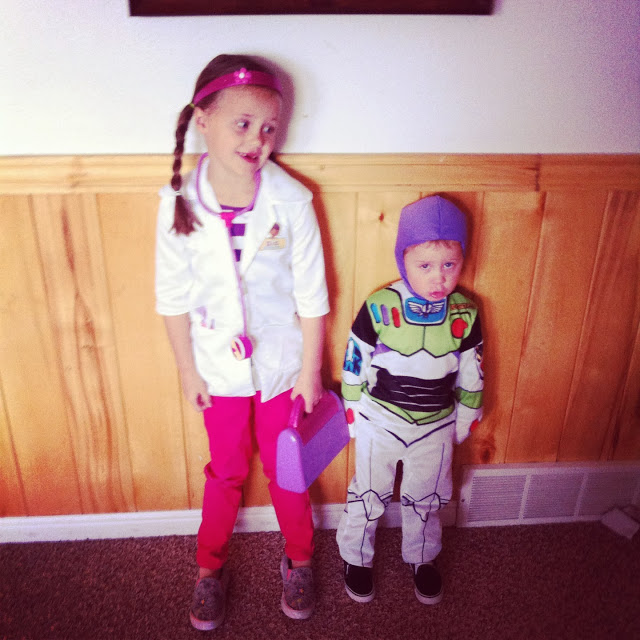 Why did I take a picture of my feet?  Because these socks reminded me of Where’s Waldo. Yep, I am wearing blue sweat pants and Where’s Waldo socks.  I may or may not have spent the entire day in my sweats and these fuzzy socks. 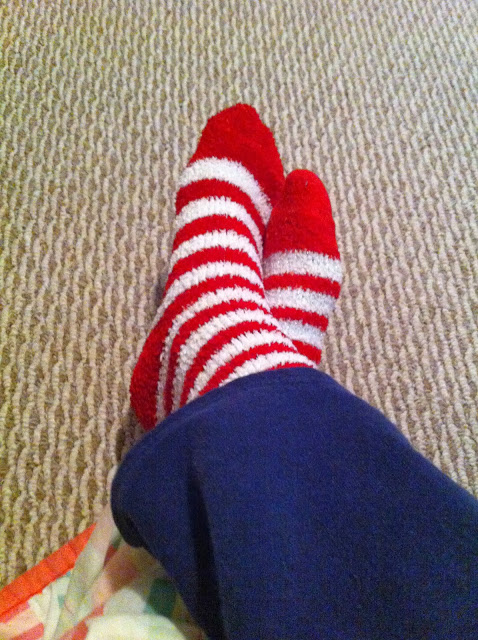 Who knew mini marshmallows and toothpicks were so entertaining! It’s a small miracle when Charlie sits down for more than five minutes. 🙂 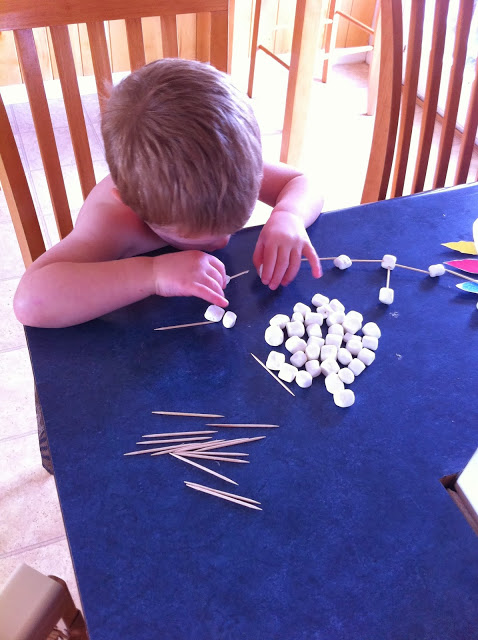 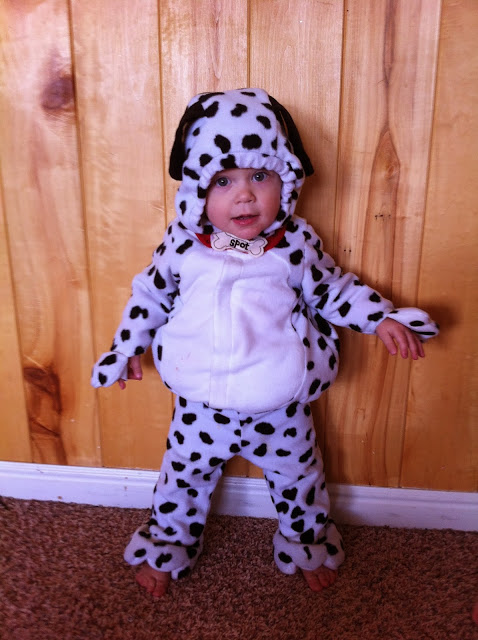 I’m certain Charlie will be really upset with me when he’s older for posting this picture.  However, it was his idea to try on the lady bug costume! I swear. 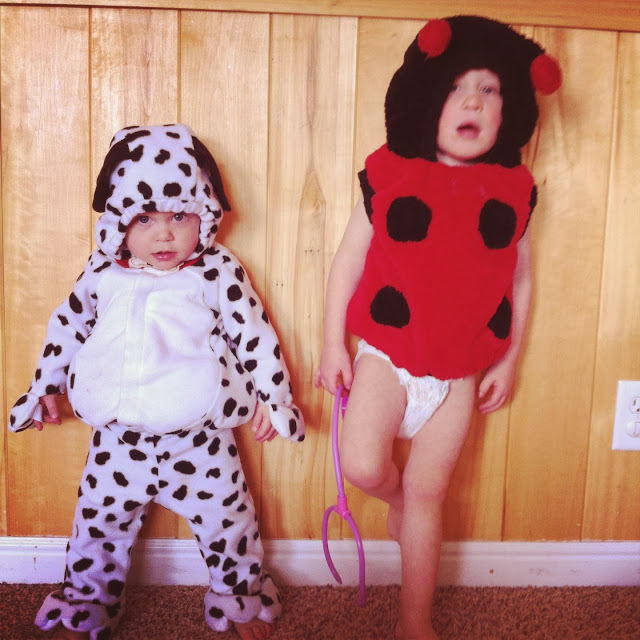 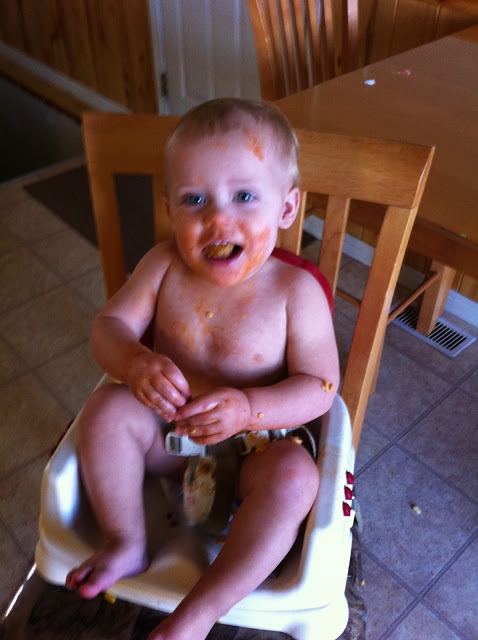 Since Charlie’s been boycotting naps for the past month, he gets super tired really early at night.  The other night he fell asleep on me while we were watching Shrek.  Isn’t it the best when your kids fall asleep on you? 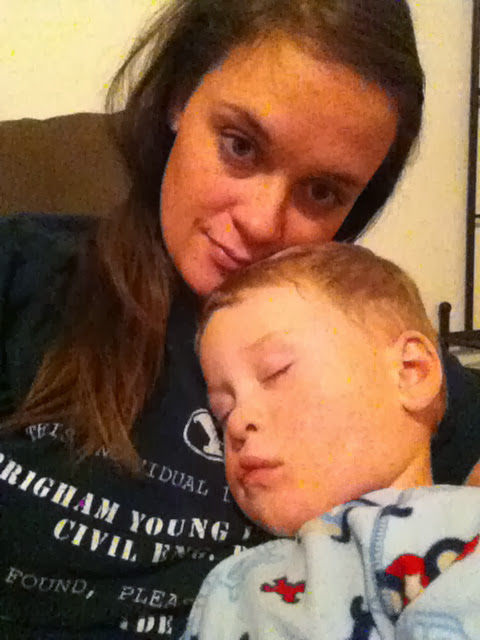 My husband trying to calm Avie down! She did not want to be in that ladybug costume! 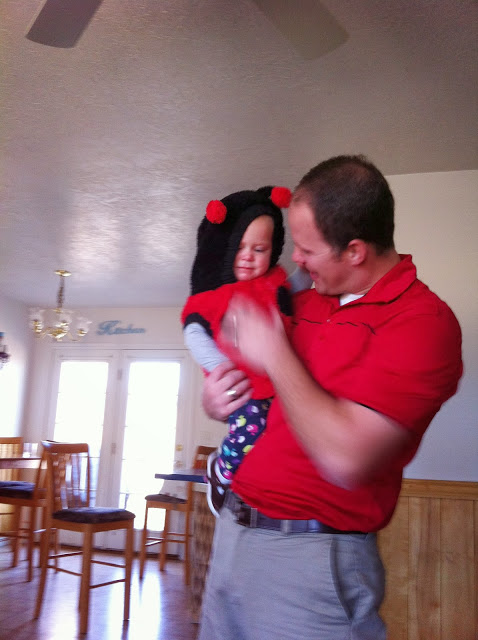 She warmed up to the costume after a while……. 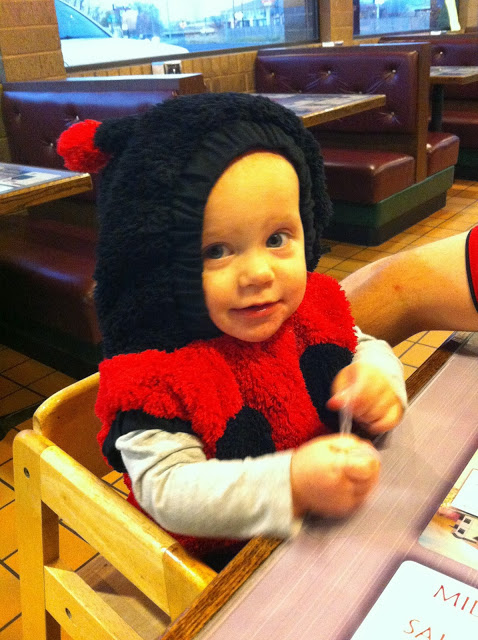 Why do we put ourselves through so much torture.  I’m talking about taking our kids to dinner.  Surprisingly,  no drinks were spilled, no meltdowns happened, and only a little hair-pulling occured. 🙂 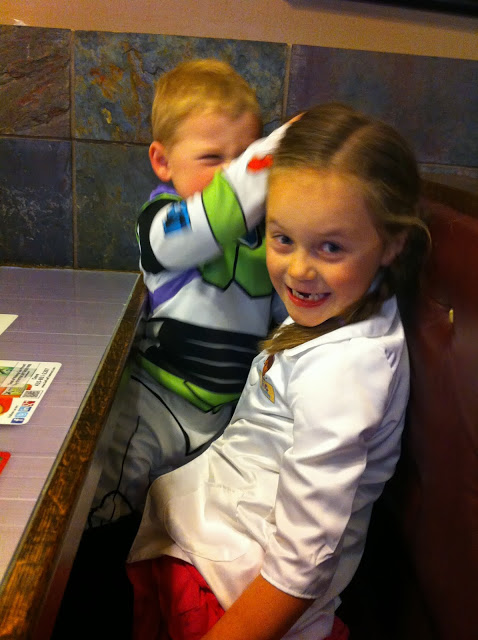 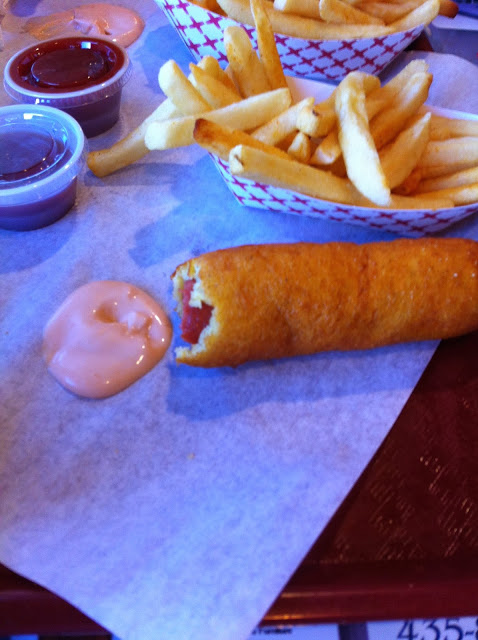 I’ve mentioned that we live in the middle of no-where.  This is our front yard.  It’s normal for us to hear the cows mooing throughout the day. 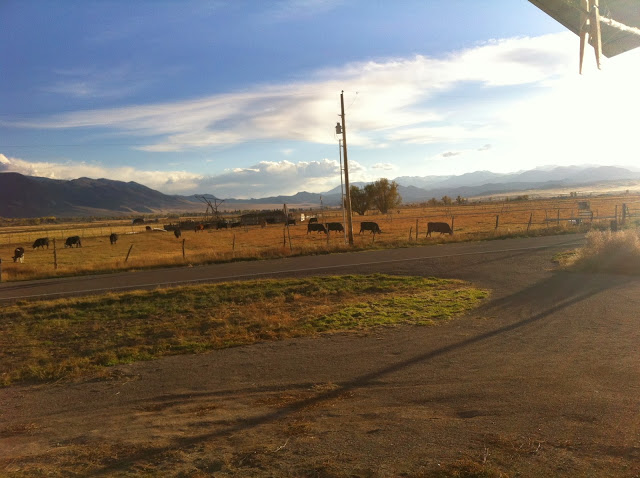 This is from my run I took earlier this week.  I learned a few things on this run: 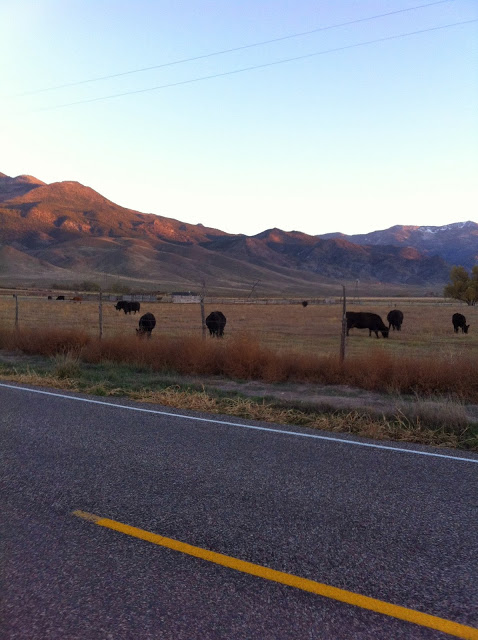 Hannah checking out her stash.  She chose to eat a Milky Way for her one piece of candy last night. I personally would have went for the Kit Kat.  Oh wait, I did do that. 😉 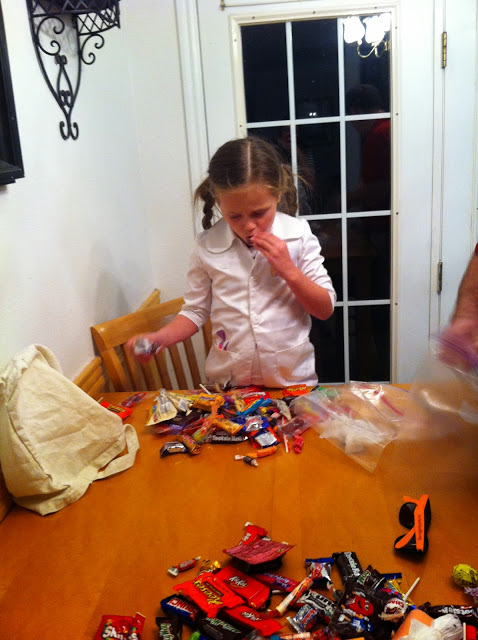