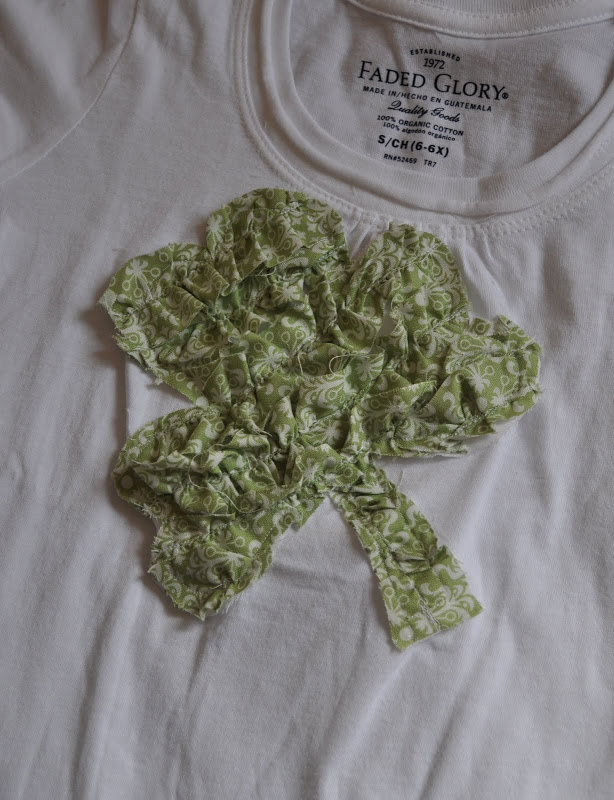 I decided to pull out my sewing machine the other day. Whenever I do this I almost always regret it. Sewing just doesn’t come naturally to me. You might laugh at this, but I had no idea how to make a ruffle until a week ago! It wasn’t until this video tutorial that I finally found enough courage to try it out! To tell you the truth–it wasn’t hard at all. I was actually pretty surprised that a ruffle could be that easy.So I have been hard at work making ruffles. I made Hannah a ruffled heart shirt for Valentine’s Day. It was so easy I decided to try my hand at a Shamrock ruffled shirt. It took a lot longer than I had expected, but I eventually got through it. I am having a hard time making my ruffles all look the same. Some of them are really tight, and others are not as tight.Anyways, since I made Hannah this shirt, I had to make Charlie a little onsie to match. Don’t worry his is NOT ruffled! 🙂 His is just appliqued. 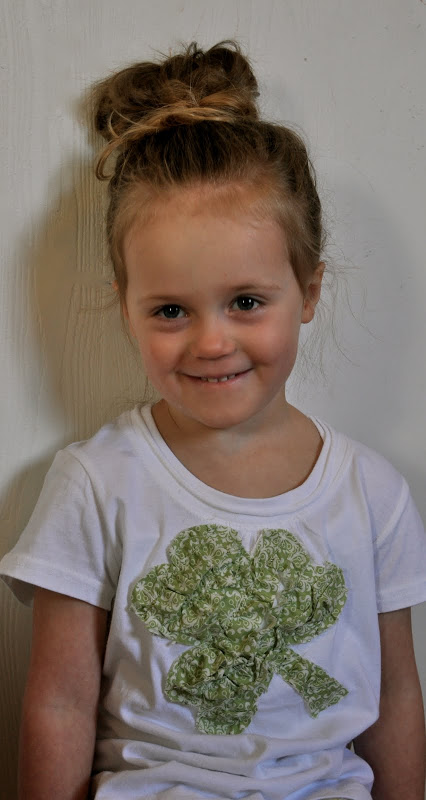 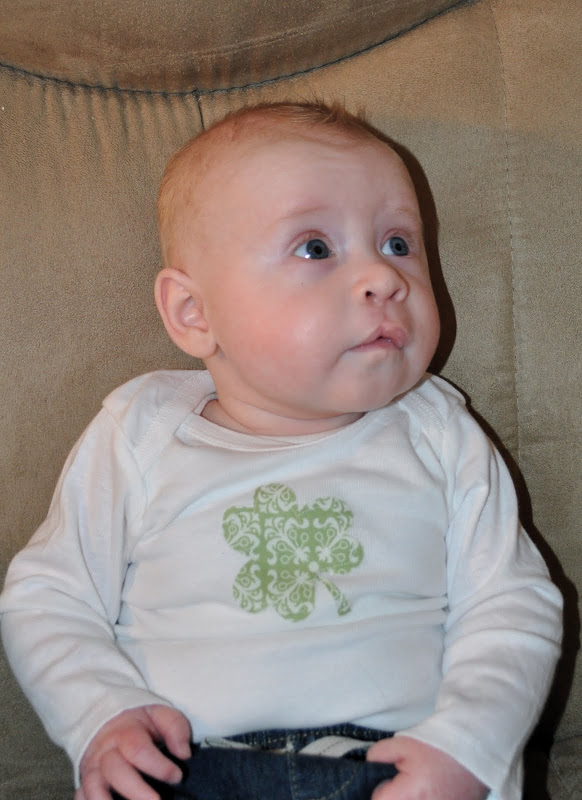 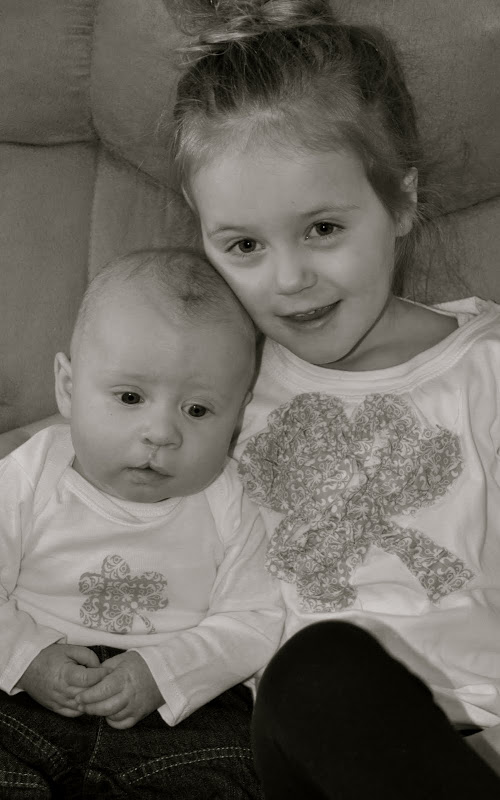 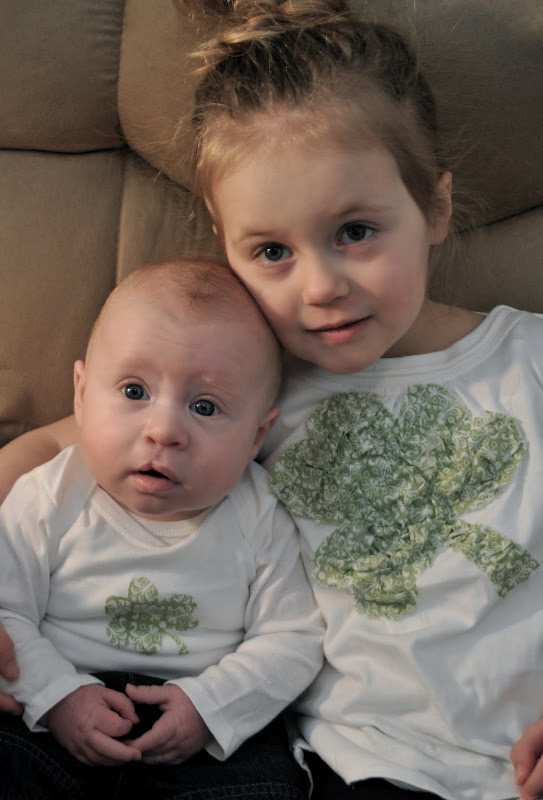 I am afraid to say that I may be addicted to ruffles!

I am participating in

Link up Party at Sister’s Stuff